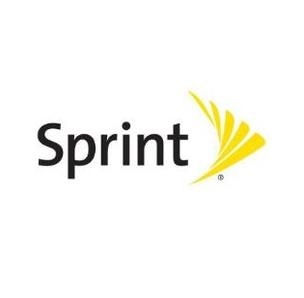 As most people know Sprint recently introduced some new plans were virtually anyone who knows anyone in person, can become part of a new Framily plan.

It appears cost savings measures like Framily don’t apply to the US government, in fact, according to multiple sources Sprint has overcharged the government in the tens of millions of dollars.

The Department of Justice has filed a lawsuit against Sprint in federal court in San Francisco alleging that Sprint has over billed them by $21 million dollars.

Now to clear things up, this lawsuit isn’t over wireless services, but rather wire-tapping services.

Communications companies are allowed to recoup reasonable costs incurred when executing a wiretap for a government agency. The suit alleges that Sprint overcharged the government for wiretap a requested by the FBI, the US Bureau of Alcohol, Tobacco and Firearms among other agencies.

The Federal Communications Commission ruled in 2006 that the companies would be responsible for the costs of these upgrades.

The Justice Department said that Sprint received payments for these upgrades between 2007 and 2010 after the FCC ruling went into effect.

Sprint contends that they have done nothing wrong.

“Under the law, the government is required to reimburse Sprint for its reasonable costs incurred when assisting law enforcement agencies with electronic surveillance,” Sprint spokesman John Taylor said in a statement. “The invoices Sprint has submitted to the government fully comply with the law. We have fully cooperated with this investigation and intend to defend this matter vigorously.”