Samsung Launches A Pair Of Chromebooks At SXSWedu 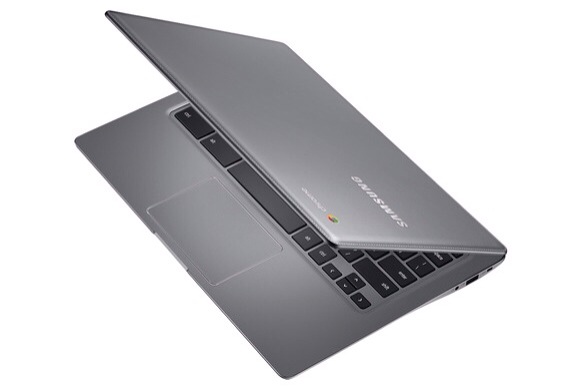 Samsung didn’t waste anytime in Austin this year as SXSW officially kicked off with SXSWedu. The Techfaster team is on the ground in Austin for the next 15 days bringing you SXSW faster.

15 public schools from across the country, that were chosen as finalists in the Samsung Solve For Tomorrow contest squared off to pit for their part of a $2 million dollar educational technology prize booty from Samsung.

Samsung used that stage to unveil two new Chromebooks geared to both consumers and education.

The Chromebook 2 (not to be confused with last years 3 series) is actually a lot closer to the horsepower of many laptop computers. Samsung released two versions of the Chromebook 2.

An 11″ version of the Chromebook 2 will be available in April in Classic White or Jet Black for $319.99

Samsung will be on the ground in Austin through SXSW Interactive.