Tracking Sexual Performance, There’s An App For That, But No Wearable Yet…

I know the day is going to come when the “internet of things” comes to sex. There’s a sensor for just about everything in the world right now so one for sex has to be right around the corner. Now there are app controlled sex toys but that’s a discussion for another time.

To get SpreadSheets rolling the app first needs to calibrate with the kind of mattress you have (inner spring or memory foam). During actual sex the app measures duration, number of thrusts and loudness of sex. 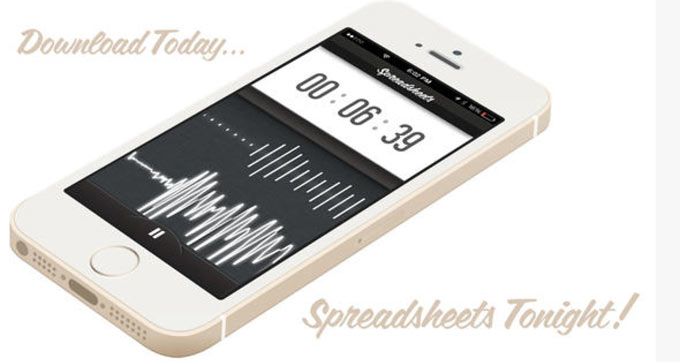 The app monitors data from user’s movement and audio levels through the accelerometer and microphone to provide statistical and visual analysis of their performance in bed. All of the data is kept locally on your iPhone and never touches the internet or a server of any kind unless you want to take to social media and share your “record board”.

“We’re not saying louder is better, or more sex is better, bigger is better,” App co-creator Tyler Elick said in an interview. “I think that’s kind of a mind-set that I grew up with in our culture—but that’s not what we’re saying. What we’re saying is—hey, we want to provide a thermometer. We’re not here to tell people what their sex lives should look like.”

According to the app creators SpreadSheets is more about learning about couples’ own sex lives rather than suggesting or telling a couple what to do. After you get the data it’s up to the couple what they do with it.