US Airways Social Media Employee, Is Not FIRED! 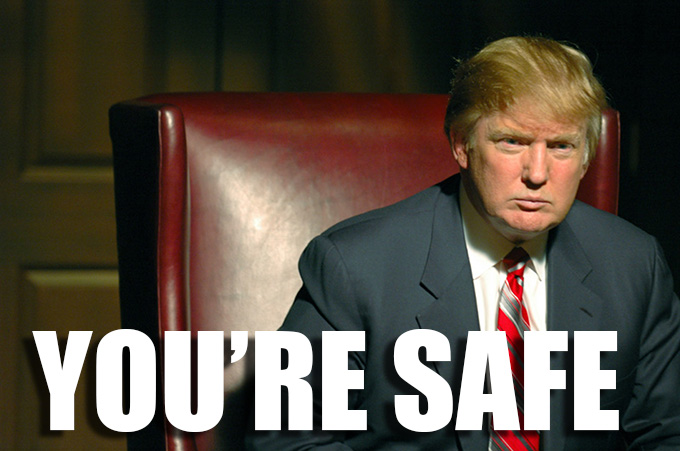 Over the weekend there was a lot of uproar amongst the country’s biggest airlines. American Airlines received a tweet fro a 14 year old dutch girl claiming to be a terrorist. That girl was arrested on Monday morning. Southwest Airlines also received a copycat tweet on Monday. Around the same time, Southwest also had a good video, of a stewardess giving an amazing set of safety instructions go viral.

Meanwhile, people watching the US Airways Twitter feed were left scratching their heads, and some running and screaming shouting NSFW. On Sunday, a member of the US Airways social media team responded to a customer’s concerns and, according to the company, inadvertently posted a pornographic picture. That picture contained a larger woman, fully nude, using a model airplane as a stimulation device.

Needless to say the Twittersphere went nuts when the tweet ended up coming from the official US Airways Twitter stream.

The company reacted as quick as they could, however the tweet stayed live for over an hour.

US Airways said on Monday that the picture had been flagged as inappropriate and presumably left in the employees clipboard. The employee was reportedly planning to send that tweet up the chain of command to report, presumabily by email. However, one quick ctrl+v must have led to that image being pasted into the tweet to the customer.

Breitbart learned on Wednesday that the US Airways employee responsible for probably the worst branded tweet of 2014, will not be fired. US Airways is standing by the employee and insisting that this was just a mistake.

“It was an honest mistake. It was in an attempt to flag the tweet as inappropriate,” said Airways spokesman Matt Miller. It was then accidentally added to a later tweet, he further explained.