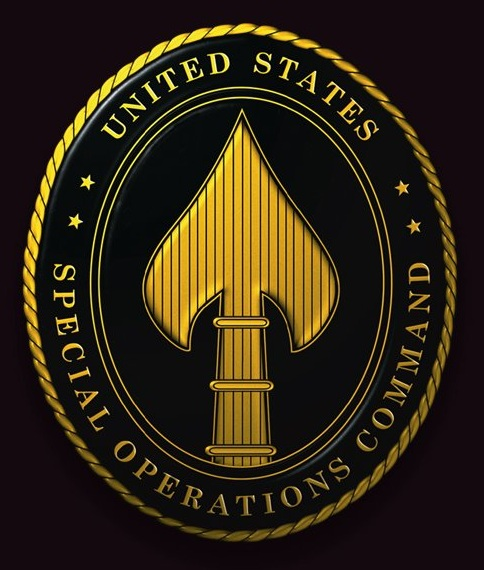 While we do not cover U.S. military matters regularly, we came across a wild report that we had to cover. According to a report on Defensetech.org, The head of U.S. Special Operations Command, Navy Adm. William McRaven, has confirmed that three prototypes of a new Iron Man type armor suit will be ready for testing in July of 2014.1 The Tactical Assault Light Operator Suit – TALOS – was first proposed, at least publicly, late in 2013, but there was a timetable of four years.2 Tuesday’s revelations seem to quash the four year timeline. 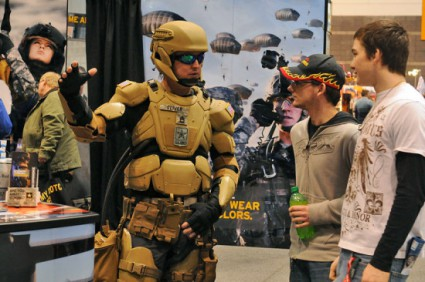 Via Armed With Science

The goals of this TALOS suit are outlined in an official USSOCOM Request for Information, dated 15 May 2013:

Direct Assaulter enhanced mobility/protective technologies may include, but are not limited to:

Lofty goals indeed. There are already “56 corporations, 16 government agencies, 13 universities and 10 national laboratories,” working on the TALOS suit, which explains, in part, the removal of the four year timetable.4 This is 100% speculation, but the public nature of this program, coupled with the not-so-secret Request for Information noted above, make this seem more like a propaganda play than one of real military significance. Whatever the case. this will be an interesting story to follow in the coming months and years.

Here is a video game style mock-up of what the TALOS suit may look like and be capable of: