Y Combinator Portfolio Worth more than $30B

It is no secret that Y Combinator is one of, usually considered the, most successful startup accelerators in the world. But just how successful was revealed on Tuesday. Sam Altman, the President of Y Combinator, published a broad overview of the accelerator’s portfolio stats on Tuesday. It is incredibly short, so here are the details in full:

We get asked a lot for statistics on the YC portfolio.  Even though some of these aren’t that helpful [1], here is the latest update on the numbers we get asked about the most.  As always, all the credit goes to the founders.

Number of companies funded by YC so far: 716

Number of companies in the current batch: 85

Acceptance rate of the current batch: <3%

Number of nuclear energy companies in the current batch: 2

[1] Intermediate valuations aren’t worth very much, for example.  But we don’t keep statistics on total revenue or jobs created, though I expect both numbers would be impressive.

[2] This is how many companies are currently worth over $1 billion, but even if we never funded another company I think it would at least double and probably triple or quadruple.

[3] Similar to the note above, this number should go up a lot just from our current portfolio—it generally takes companies a few years to get above this threshold.1

Though these are some impressive stats, it is hardly surprising. Just take a look at Y Combinator’s portfolio: 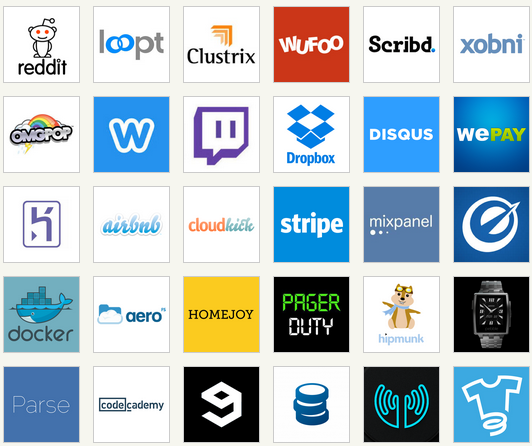