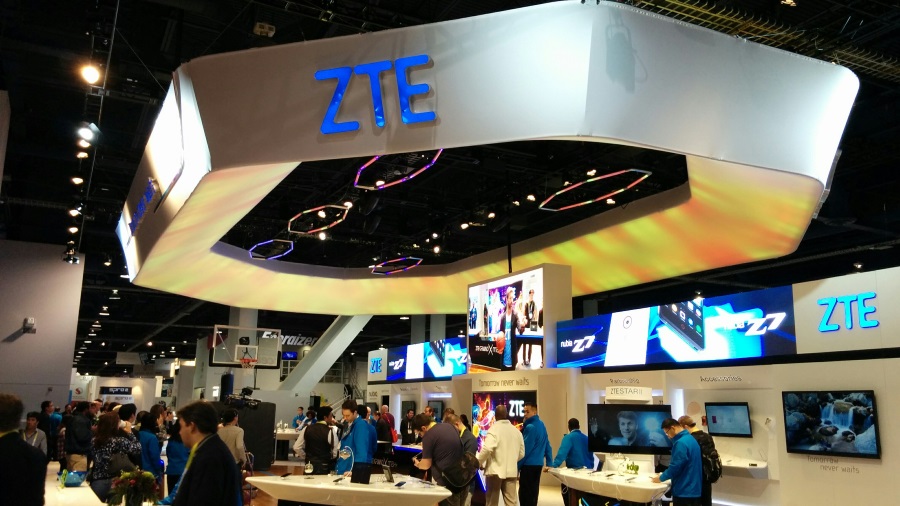 There were a ton of great new products at the 2015 International CES. Although smartphones are generally not one of the major segments at CES – the majority of manufacturers wait until MWC to debut new devices – the Chinese manufacturer ZTE showed off an impressive new lineup of handsets. While all of the devices that ZTE debuted at CES were impressive, the ZTE Star II really stood out: 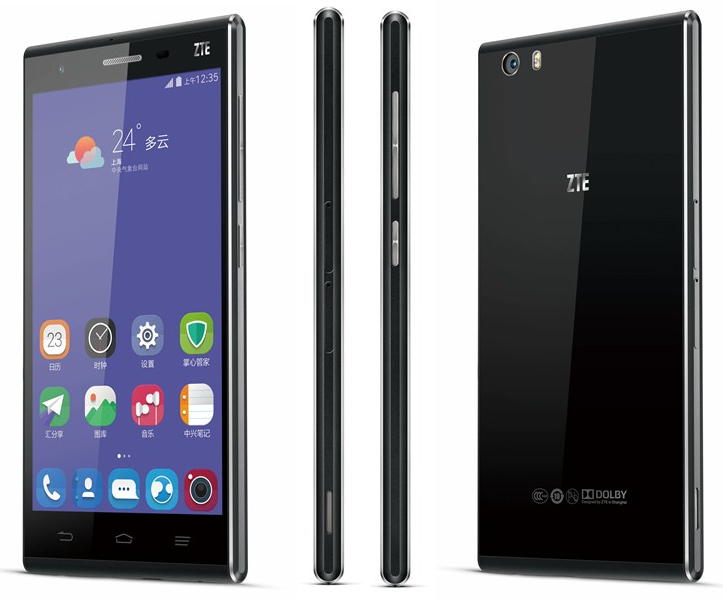 The Star II is an incredible device. To begin with, the device is quite powerful: “[The] ZTE Star 2 is powered by a Qualcomm Snapdragon 801 processor with a 2.3GHz quad-core CPU.”1 The display comes in at 1080×1920 pixels. The Star II also features “an aircraft-grade aluminum alloy frame and a 5-inch dual-layer Gorilla Glass 3 screen for durability and scratch resistance.”2 The software is where the device really shines though.

You will get a better look at the software in the video below, but for starters, it is incredibly customizable right out of the box. The Star II makes use of ZTE’s newest MiFavor UI:

ZTE Star 2 is the first device to come with the latest MiFavor 3.0 UI, which offers customizable and pre-defined color schemes for a vibrant, fashionable and flat user interface. With over 100 different combinations to choose from, MiFavor 3.0 features a variety of icons, wallpapers and color options, taking personalization to a new level.3

The camera is also quite remarkable. The Star II features a 13 megapixel rear camera, and a 5 megapixel front camera. The front camera has an 88° ultra-wide-angle lens and f/2.2 aperture, perfect for taking group selfies. Further, the device’s camera software is pretty flexible. By default, the camera is set to auto – taking care of all the finer tweaks by itself. However, with a quick options toggle, the camera goes into pro mode, allowing you to manually tweak and filter shots.

The Star II also features an innovative smart voice feature. The device goes way beyond “OK Google Now,” and includes commands for a huge variety of tasks: “unlock the device with their own unique voice tone, make phone calls, open third-party apps, play music, take photos and much more. The device also offers a number of smart voice functions for both business and entertainment purposes, such as real-time voice-to-text input and a function that allows users to play music using voice commands.”4

Overall, the Star II was the best new phone that we saw at CES. Unfortunately, however, the device is currently only available in China. Here is a quick hands-on walk through of the Star II: