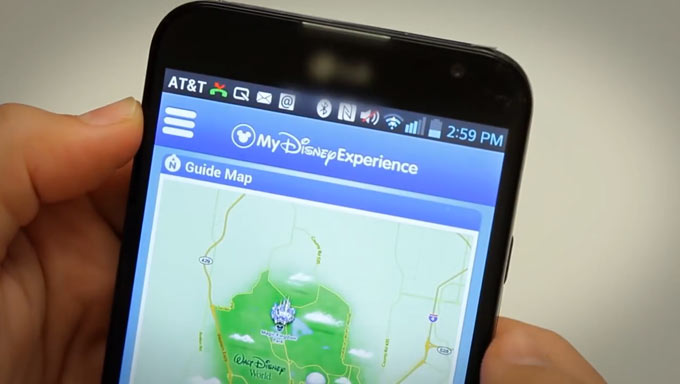 Have you been to Disney World or Disney Land in the last two years, downloaded their incredible app, but found once you arrived into the Magic Kingdom, internet connectivity became a little less magical? Have you tried to get an estimate on line size at Space Mountain using the app just to time out on a connection error?

These are common problems, not just at Disney theme parks but at theme parks and high traffic areas all over the country. Well while T-Mobile CEO John LeGere is having fun by poking fun at AT&T, AT&T wants to make sure families have fun and can stay connected at the most magical place on earth, Disney World (and Disney land).

Technobuffalo reported over the weekend that AT&T has improved data connectivity at Disney’s two flagship US parks along with Disney properties in Hawaii, California, Florida, and Hilton Head South Carolina.

AT&T has installed 350 small cells, 25 DAS systems and 40 repeaters across all of the various properties. Is it working? Technobuffalo has reported that some areas have seen a ten fold increase of voice and data traffic on AT&T’s network. AT&T has also said they aren’t finished yet they plan on improving the network even further.

There is no word on whether Verizon Wireless, Sprint or T-Mobile have any plans to improve their customer’s connections at Disney theme parks, so if you’re a regular at one of the Disney properties, a switch to AT&T may save you a headache.

Check out the video below that shows how life at Disney parks have been improved since the data has been upgraded.