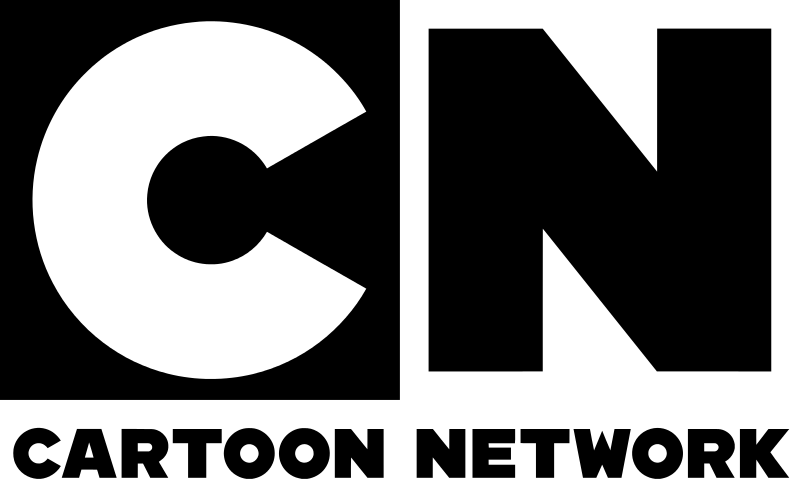 As mobile media consumption is quickly outpacing the more traditional forms of consumption, it should come as no surprise that content producers and distributors are shifting to more mobile-centric and mobile-first strategies. The case of Cartoon Network’s new app, however, stands out for a variety of reasons.

According to The New York Times, “Cartoon Network will release an app later this year that will deliver original 15-second content bites — videos, games, polls, and trivia — solely to mobile devices, the company said Friday.”1 The new micro-network, called ‘Cartoon Network Anything,’ is a truly remarkable approach to mobile.

What’s more, this new micro-network will be a phone only application. Typically, “Tablet video views are driven by TV shows, movies and live sports. Users are more likely to watch videos on their tablets at home and through a WiFi connection.”4 Cartoon Network already has an app that delivers full episodes to devices: Watch Cartoon Network. This app is crucial to maintaining a substantial tablet presence. On the other side of the coin, users generally turn to smartphones, “for “content snacking” to watch short segments of news, weather and sports clips.”5

The new Cartoon Network Anything is a play to go right after this ‘content snacking’ segment:

It will deliver constantly updating 15-second original content, and users will be able to swipe forward to find new pieces. Mr. [Chris] Waldron [Cartoon Network Digital’s vice president] said the content will be a mix of interactive and video content, games, and potentially even new animations or shorts. You can “like” the content as you watch, and Cartoon Network will be watching to see which are the most successful.6

This is one of the most forward thinking mobile strategies we have come across. It seems that Cartoon Network is way ahead of the curve here. A device specific network. Mr. Waldron further noted in the New York Times Article, that “Cartoon Network Anywhere is an attempt to create an entirely new product with content designed for the medium, rather than repurposing television for mobile viewing.” Bold indeed.