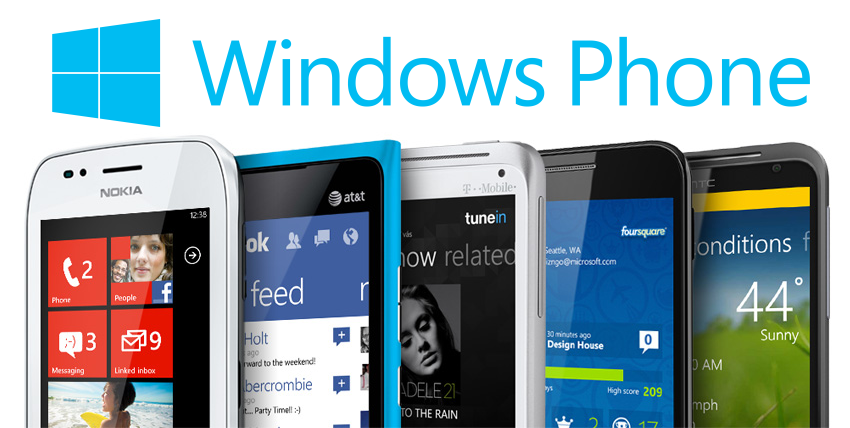 Earlier this week during the Computex Conference in Taipei, Microsoft showed off some new Windows Phone partners. Among the new hardware partners are BLU, InFocus Corp., Prestigio and Yezz. However, the biggest Windows Phone news out of the conference was a subtle hint than HTC may be on board as a new partner.

When Nick Parker, Microsoft’s VP of OEM partners, was asked about the possibility of HTC coming back on board as a hardware partner, Parker responded with a somewhat cryptic answer:

I’d love to break some news here if I could…But instead I’ll just say that Microsoft will continue to have a great relationship with HTC. New things are coming, so get excited.1

Parker’s answer essentially confirmed a bit of news from @evleaks:

HTC W8 coming to Verizon in Q3, running Windows Phone 8.1 and based on the A9. Look for BoomSound and Duo cameras to make the move from Android to WP.

Now that Windows Phone has officially passed BlackBerry, in terms of market share, it would make a lot of sense for HTC to jump back on board. Again, although none of this was actually confirmed, Parker’s cryptic answer certainly hinted at a rekindiling of an HTC Microsoft partnership.