The History Of The Playstation In An Infographic 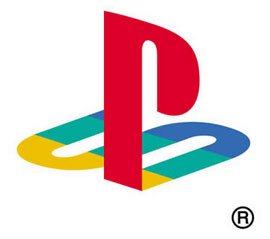 While everyone has been touting the statistics from last month’s launch of both systems, and the statistics of Sony and Microsoft’s previous consoles the Xbox 360 and the PS3 UK firm Westbase Technology took up the task of showing the progress of the entire Playstation brand.

Sega introduced their Sega Saturn system alongside the Playstation One but it only sold 9.5 million units.

Sony, the inventor of the Walkman and the Discman and a pioneer in both CD and DVD technology, skipped over the cartridge phase and introduced the original Playstation with a CD drive, making it easier to get more data into each game.

For more awesome factoids about the Playstation brand check out the infographic below. Also, take note that when it comes to things like release dates, Westbase Technology is a UK based company: