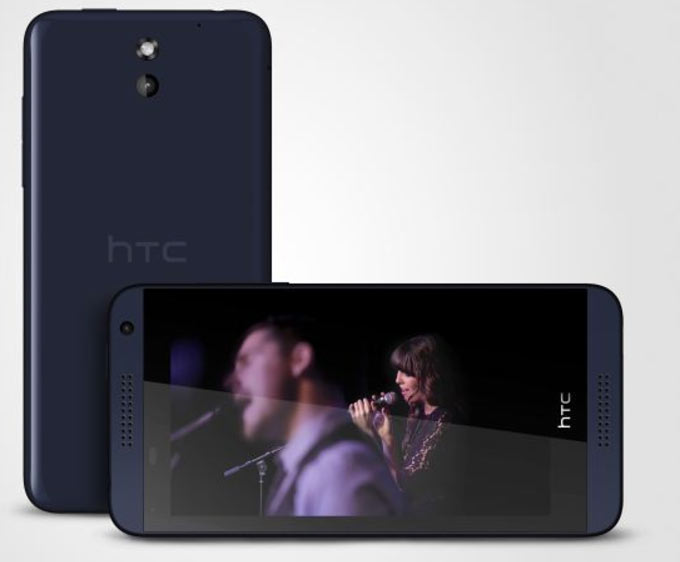 HTC has caught the phabet bug. The phablet, made popular by the likes of the Samsung Galaxy Note and the Asus PadPhone, is a device that has a place between a traditional smartphone and a tablet. They are designed to fit the prosumer that is looking for one device to do all things.

Phablets have come at a premium cost, until now.

The Desire 816 runs on a SnapDragon 400 processor and has two front facing speakers with an amplifier on each speaker. HTC hasn’t specified which version of Android the device will be running however they have confirmed it will run Android along with their proprietary HTC Sense skin on top. They may be testing two different versions of Android at the moment, which may be why they haven’t said if it’s running the latest version of Android, 4.4 Kit Kat.

The battery comes in at 2600mah however with the size and power of the display their still may be issues with the battery lasting all day, at least for a power user.

HTC is struggling to regain it’s position as a top Android manufacturer. At the onset of Android HTC was extremely popular, having manufactured the original Google G1, the original Nexus and the HTC Droid Incredible. Since those days, HTC hasn’t been able to keep up with Samsung or LG.