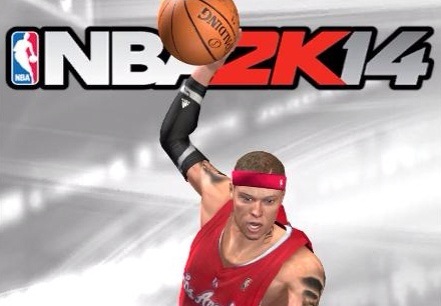 Although there may be some confusion as to when Iverson actually retired from the NBA one things for certain and that is, judging by message boards and other internet postings he was one of the most requested players. Iverson’s jersey was finally retired this past Saturday.

Take Two has added the 2000-2001 Philadelphia 76ers finals team to their historic packs. Historic packs are available on the suped up version of NBA 2K14 available on next-gen consoles; Xbox One and PS4.

The 76ers made it to the finals that year against the Los Angeles Lakers, back in the day when the Lakers actually won games. The 76ers won the first game which featured one of Iverson’s most memorable moments when he stepped over the head of Tyrone Lue after a clutch basket.

The Lakers swept the rest of the series.

Xbox One and PS4 2K14 users can download the historic pack now.