Is Uber The Future Of Product Sampling? 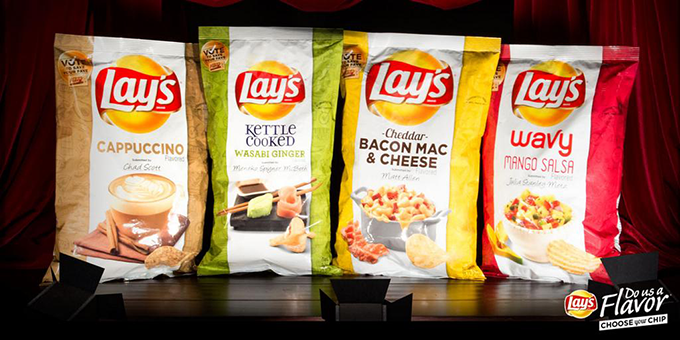 Amazon is delivering fresh groceries with same day delivery in some markets and they plan on expanding that service at a rapid pace. There are other grocery stores and stand alone apps that will allow consumers to also order their groceries on the web or on their smartphone to be delivered at a time more convenient for them. What this boils down to is people are just too busy to go into a store.

We used to joke about getting lunch at Costco or Sam’s club on Saturdays. No we wouldn’t get food from either store’s snack bar but rather go throughout the store trying sample after sample. It’s like the food court General Tsao’s Chicken guy on crack. No literally if you hit the wholesale club on the right day you could leave the store full. But now there are apps, like the Boxed wholesale app that even allow you to get wholesale club quantities and discounts delivered to your home.

So are the days of in person product sampling slowly wilting away?

Adage.com suggests that services like UberRush may be able to help major manufacturers with their product sampling needs. That’s exactly what PepsiCo did for their Lay’s brand “Do Us a Flavor” campaign in New York City this weekend.

Uber users in New York City (yes the same car hailing app) were greeted with the ability to enter a special promotional code. Once the code was entered into the app, an UberRush courier would bring them a picnic basket complete with two sandwiches from Katz deli, 2 Aquafina waters (a Pepsi brand) and the Lay’s Do Us A Flavor chips. Those chips consist of Cappuccino, Cheddar Bacon Mac & Cheese, Wasabi Ginger and Mango Salsa chips which are vying for a spot in Lay’s permanent lineup that will be revealed after the contest ends in October.

UberRush goes back two years. During the summer of 2012 Uber testing an Uber Ice Cream truck in seven different cities. In those cities Uber users could open up their app and request on demand ice cream delivery which they could then buy in bulk. After that success Uber repeated the promotion in 2013 and 2014. Uber customers didn’t need cash they could just bill the ice cream to their Uber account.

Promotions, like the one that Lay’s just did, not only make it easier to reach customers but also utilize other promotional avenues that are more relevant in customer’s lives.