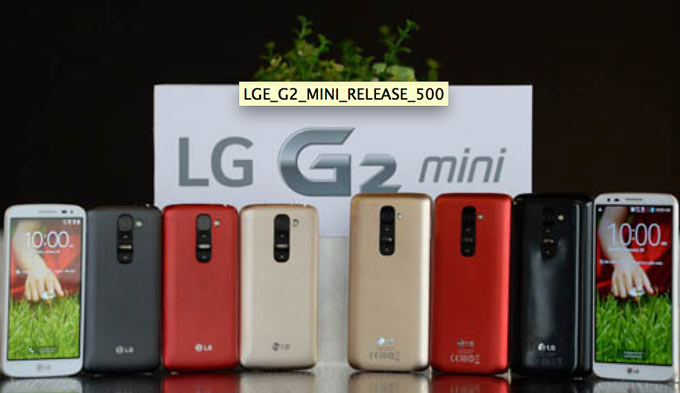 If you’re a smartphone lover than this week is going to be like Christmas in February for you. On the ground in Barcelona for Mobile World Congress all of the manufacturers are keying up their 2014 handsets that we should all be talking about in the coming months.

While all manufacturers love to have a high end break through smartphone device, or a flagship with as much chutzpah as the Samsung Galaxy S series smartphones, it seems that 2014 is going to be the year of the mid-range Android device. For starters, when Google announced the latest version of Android, Android 4.4 Kit Kat, they made the footprint smaller so that it could be packed onto more mid-range affordable devices. The logic is to both get more smartphones into emerging countries and get anyone who wants/needs a smartphone, the ability to have one with the latest features without a huge price tag.

Enter the new LG G2 Mini which fits the bill of a mid-range Android device. Although it’s in the mid-range category it will come with the latest version of Android (Kit Kat) and may actually turn some heads. This phone may also be perfect for people who just want a smaller device to throw in their pocket or purse.

“The G2 mini is all about bringing the best user experience of the G2 to a more compact, mid-tier device, giving millions of customers the opportunity to benefit from the LG premium experience,” said Dr. Jong-seok Park, president and CEO of LG Electronics Mobile Communications Company. “This device offers the perfect balance of modern design and practical UX in a compact package without compromising performance.”

The G2 Mini will start a global rollout next month.