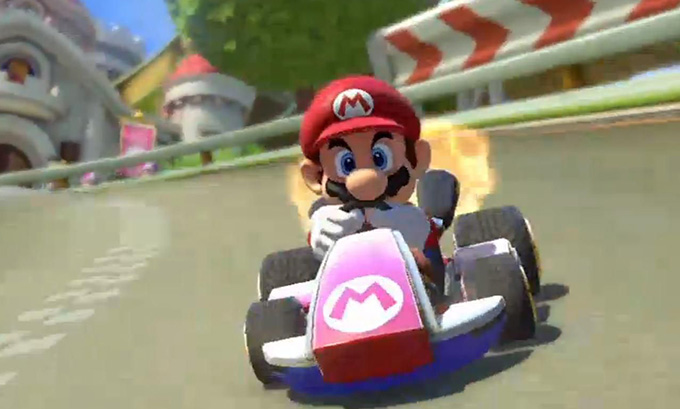 It seems that everyone with a smartphone has been waiting patiently for years for Nintendo to make some kind of mobile move.

Nintendo knows that there loyal fans, customers and gamers have been waiting for some form of Mario Brother or Mario Kart mobile game, they aren’t there just yet. Many analysts suggest that Nintendo needs to get there with mobile offerings or licensing for other systems to stay in business, but Nintendo is hoping this smaller effort may help.

The Verge reported Wednesday evening that Nintendo is going to release a companion app for Mario Kart 8 called Mario Kart TV. This app will allow users to watch official and user generated videos as well as follow rankings from the game via desktop phone and tablet with a web based interface.

It’s still a far cry from actually being able to play with your favorite Nintendo characters on your smartphone but it could be a start into the mobile world.

There are many console games for Xbox 360, Playstation 3, Xbox One and Playstation 4 that have companion apps. One of the more popular companion apps is the NBA 2K14 app. The app allows users to manage their teams, see scores, news and other important game info on their mobile device. At the same time though, 2K Interactive also has a full mobile version of the game separate from the console game.

The Verge also reports that Nintendo is planning on finally using the NFC chip embedded in the Wii U Game Pad to work with their new Nintendo Figurine Platform. This platform will bring gamers favorite characters to life in a 3D toy form factor similar to that of Disney Infinity and Skylanders.

We can expect to see all of this, and possibly a new system unveiled at E3 in just a couple of weeks.