Nintendo Sunsetting Some Online Features Of Wii And DS Games 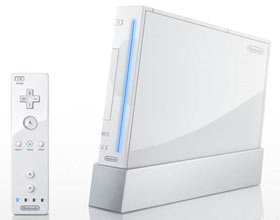 Nintendo has announced that they are sunsetting some online features of the Nintendo Wii and the Nintendo DS handheld system that will adversely affect some of the more popular titles.

It’s important to note that they aren’t taking connectivity away totally. Both systems will be able to connect to Nintendo’s online store to download content and stream services like Netflix and Youtube, but networked games will cease on both systems.

The Wii U and the Nintendo 3DS will not be affected by this switch but Nintendo Wii or DS games played on the newer generation of hardware will not have access to the networked features. Nintendo plans to switch off all of these services by May 20th.