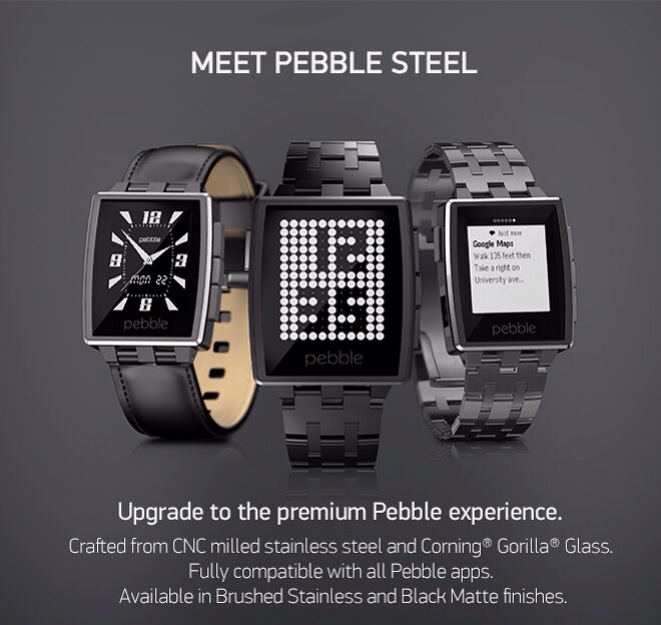 It’s had to believe that just last year Pebble was a startup with a Kickstarter. What a difference a year makes.

2013 saw the entry of several early smart watches. Joining the ranks of the Pebble were the Samsung Galaxy Gear (which will reportedly help you pick up girls),the Martian Watch, Meta Watch and a smart watch by Sony. It doesn’t really matter who you talk to (myself included) Pebble was the clear leader I round 1.

Pebble isn’t some end all, out of the future crazy communicator device. But what it does, it does extremely well.

Pebble puts your notifications on your wrist. It gives you access to the information you want to see, quickly, and easily without pulling out your phone. For me this was well worth the $150 cost of the Pebble watch.

Pebble can show you whatever notifications you want to see. It’s also great for screening calls. Best of all it’s amazingly discreet when you’re in a meeting or doing anything else where pulling out your phone would be just rude. 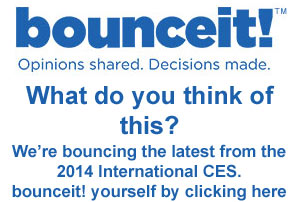 The developer community has gotten behind Pebble. There are hundreds of apps and watch faces available to download to your Pebble that make it more useful and more you.

So rather than trying to go and change the entire device the folks at Pebble did a re-up adding a bit of elegance and style to it. Pebble’s version one device came in a variety of colors with red and black being the most popular.
However it’s a plastic watch and doesn’t look quite as elegant as the Martian Watch or the higher end Meta Watches.

That all changed Monday when Pebble used CES as the venue to announce the new Pebble Steel.

The new version is made of stainless steel and features a Corning Gorilla Glass face making it both stylish and rugged.

The Steel ships with both metal and leather straps and also features new tricolor LED.

It’s fully compatible with all of the original Pebble apps and will also feature apps designed for the Pebble Steel, but those will be backwards compatible.

The Pebble Steel will ship in mid February and will cost $249, just $100
more than the original. You can preorder it now, here.