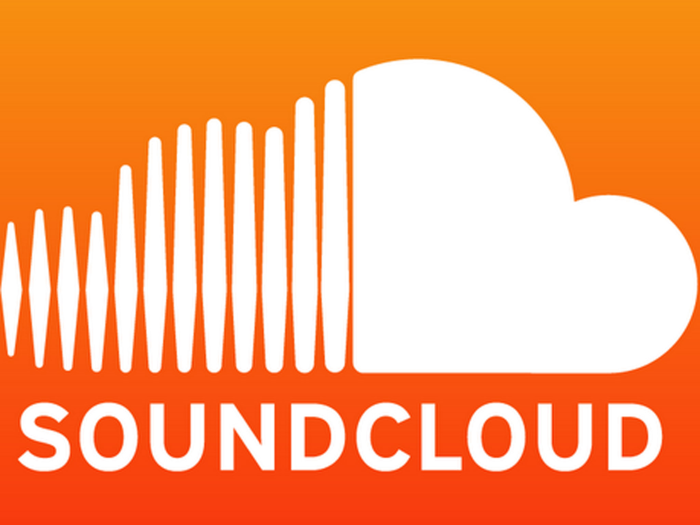 According to the Wall Street Journal, SoundCloud is about to become the newest member of the $1 billion valued startups. According to the article, Soundcloud is in the process of raising a $150 million round, on a valuation north of $1.2 billion.1 The move comes just as the company is looking to sign incensing agreements with several major record labels.

Though SoundCloud is different than the others, this is a move to propel the company into the same category as the Pandoras, Beats, and Spotifys of the World. Perhaps the largest difference between SoundCloud and the others lies in its revenue model:

Unlike standard, music-streaming services which charge listeners a monthly fee, SoundCloud has long relied on the creators for revenue, charging monthly subscription fees based on upload volume. This year, it began showing ads to listeners, and has plans to launch a subscription service for listeners beginning next year.2

Though the Wall Street Journal article noted that SoundCloud has begun to toy with the idea of offering a subscription based service, it is some time off before any such service might materialize. Whatever the case, a fresh $150 M will certainly speed up the company’s production.