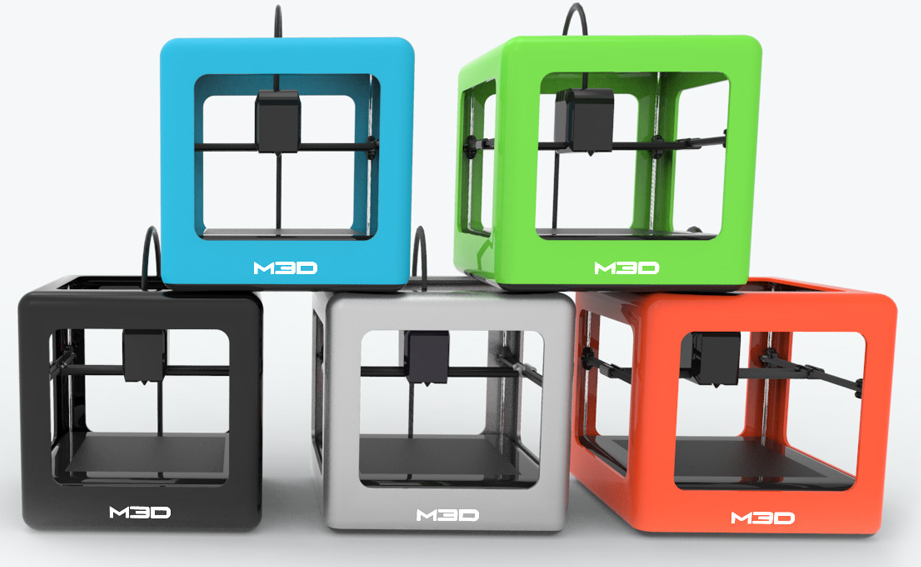 We just came across a Kickstarter Campaign that has already raised well past $1 million – as of writing the campaign has raised a total of $1,208,011. Above is the The Micro, “The First Truly Consumer 3D Printer.”1 While there is certainly a lot to love about the Micro 3D printer, perhaps the most appealing aspect is the price tag. Currently, you can pre-order a Micro 3D printer for $299 as a Kickstarter pledge reward. At $299, even if it goes up a few hundred dollars after the kickstarter Campaign, The Micro is far an away the least expensive 3D printer you can buy. 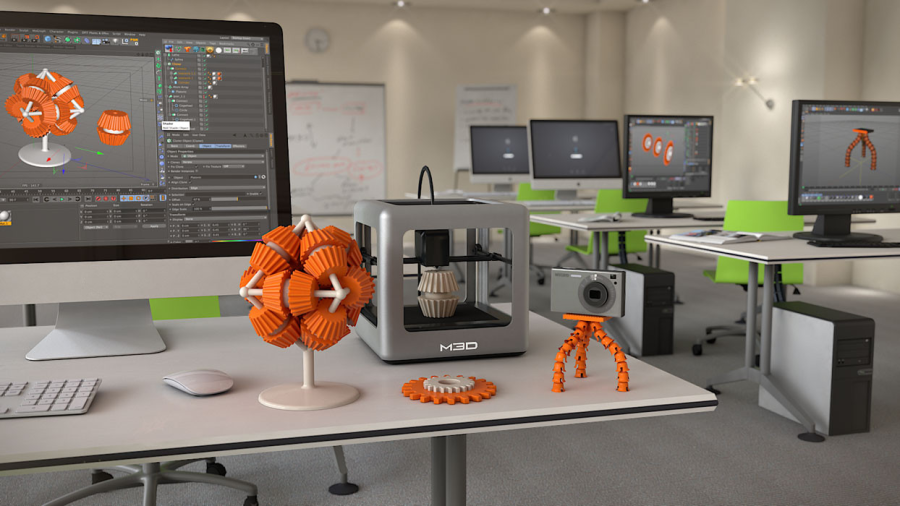 Among the many features, The Micro introduces 15 new innovations:

Among the other notable features of The Micro: the printer weighs in at a mere 2.2 lbs; the device supports nearly all 3D filaments: ABS, PLA, Nylon, and more; it has a 50-350 micron layer resolution. The team behind The Micro – M3D LLC – is able to keep the cost of the device so low through three key innovations:

One is the Micro is so space efficient, that it is about 10 times lighter that other printers, reducing material and shipping costs. A second reason is our Micro Motion Technology, which includes sensors to measure and calibrate the printer automatically, and doubles as a quality assurance system to reduce the number of internal parts. A third reason is our product was designed for assembly in minutes rather than hours. 3