Android users would rather purchase an iPad than Android tablet 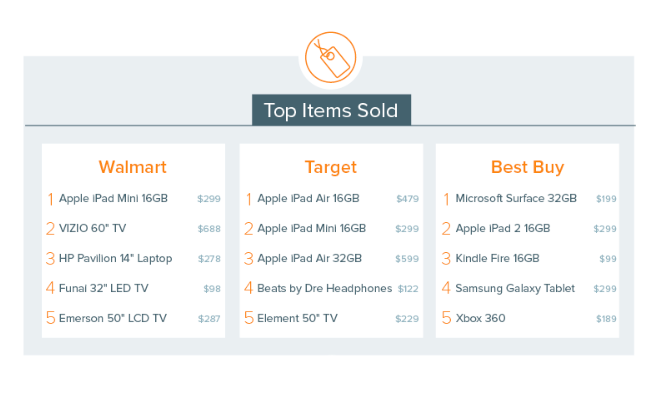 The smartphone war has been going on for years and it continues to heat up each time a new device is announced. To most fans of a specific platform if you aren’t using that platform then you are a lower class or using a sub par device, but some interesting news has surfaced. According to a new report from InfoScout nearly 40% of the iPad’s that were sold this Black Friday were purchased by — wait for it — Android users. That’s right, people using Android devices as their daily driver went out to purchase iPad’s for their tablet needs instead of grabbing an Android tablet.

Android users have always been one of the largest fan bases that seem to think that Apple product in particular are a lower class of devices and that the platform as a whole is unfavorable but to see this many of them out there buying iPads is interesting. InfoScout used their smart scanning technology on 90,000 receipts this weekend and were able to come to the conclusion that Android users are willing to give iOS a shot, at least in tablet form.

It is no surprise that the iPad is the best selling tablet of any platform by a long shot as they still hold over 80% of the tablet market currently. Apple has just released the all new iPad Air as well as the iPad mini with Retina display which has been incredibly hard to get a hold of. The iPad devices have been in demand since they first came out, and even the older devices like the iPad 2 which doesn’t have a Retina display nor Apple’s new Lightning connector was still the second best selling at Best Buy over the weekend.

So Android users, were you one of the ones who grabbed an iPad this weekend?